I am Father Michael Tarigopula a Catholic Priest, and the founder of the charity Friends of Agnes Charitable Foundation, Inc. I was born on April 16, 1967, and was ordained a priest on April 28, 1994, for the diocese of Nellore, Andhra Pradesh, India. My first assignment in the United States was in 2003 as Parochial Vicar at Epiphany Catholic Church in Sayre, PA. In 2006, I went back to India where I served at the Infant of Prague Shrine for seven years and worked in several missions among the poor. In 2013, my bishop in India sent me to the Diocese of Madison, WI, USA, where I was appointed as the Parochial Administrator of St. Patrick Catholic Church, Cottage Grove. From July 2018 to the present, I have been serving as the Parochial Administrator of Ss. Mary and Paul Catholic Church in Mineral Point and St. Philomena in Belmont.  I have always considered it a blessing and privilege to serve in this great country and am grateful to God for this wonderful opportunity. 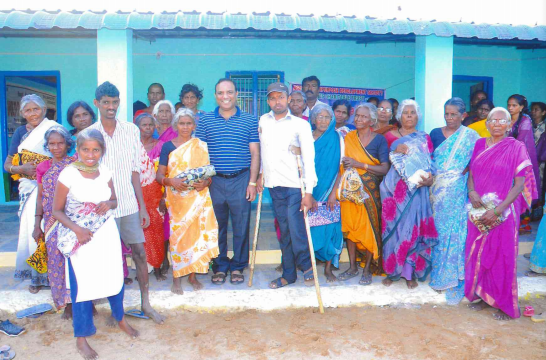 In the year 2019, I established the charity “Friends of Agnes Charitable Foundation, Inc.” and was motivated to do so for two predominant reasons . . .

The first reason was to honor my mother Agnes and thus, to continue her legacy. My mother was a woman of great faith, very simple and humble, but very generous towards the poor and needy. She had a compassionate heart for those who don’t have much and always went out of her way to help them. Agnes died on June 10, 2006. A year later, in an effort to honor her name and continue her legacy of love for the poor, I founded the Agnes Multipurpose Development Society, a registered charitable organization based in India. The Friends of Agnes Charitable Foundation, Inc., founded in 2019, is a U.S. based charitable organization whose aim is to enable the faithful in the U.S. to support the work of Agnes Multipurpose Development Society among the destitute poor of India.

The second reason is personal, influenced by both growing up in India and by my formation as a Catholic priest. My childhood was not spent among the affluent of India but among the poor. The witness and experience of my youth and young adulthood afforded me a lived experience of poverty in the third world. That lived experience also ended up a cornerstone of my future vocation. 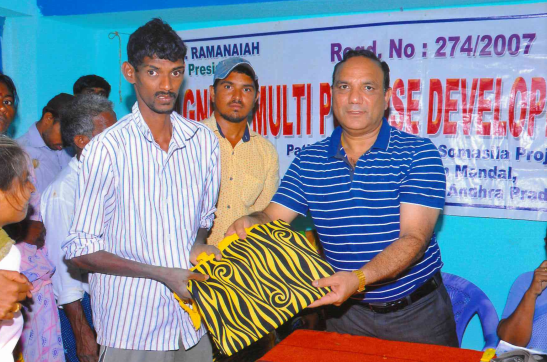 The first stirrings of my calling to the Catholic priesthood began at age 13 and much of the inspiration for that calling came from my pastor who was doing great works for the children and for the poor in our local parish. So, at the age of thirteen, I went to a boarding seminary to study for the priesthood, with the goal of serving God and His people, but also with a special desire to serve the poor and lift them out of poverty. After ordination in 1994, God allowed me to serve the poor by working in the missions of India, where I was privileged to improve the lives of orphans and help those suffering destitute poverty to a better life.

The establishment of the charities and their good works – 13 years and running for “Agnes Multipurpose Development Society” and now “Friends of Agnes Charitable Foundation, Inc.,” which better enables American support of the work in India–are both fulfillment of my mother’s legacy of service to the poor and my own vocation’s mission. 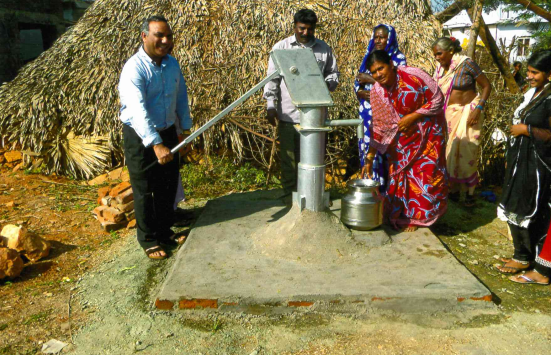